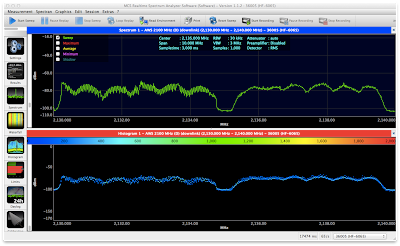 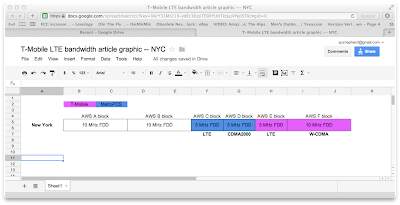 I started this blog almost a year ago, published one piece, began another, then got wrapped up in other projects, mainly a lot of solid articles that I have written for S4GRU.com about spectrum issues, FCC OET device authorizations, and wireless signal metrics.  I am also currently collaborating with a colleague on a substantial proposal that will be submitted to the FCC as well as published here.  In the meantime, however, I would like to share my output over the past year or so for those who would like to read what I have been working on or catch up on some of my articles that they have missed.


Posted by Andrew J Shepherd at 1:19 PM No comments: