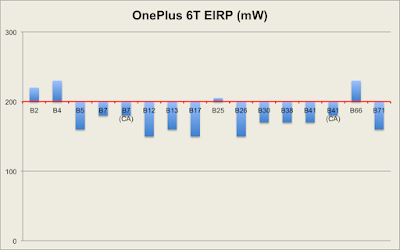 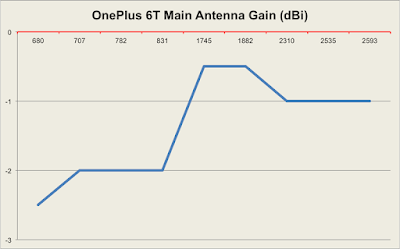 Source: FCC OET
Posted by Andrew J Shepherd at 11:45 AM